The Rules of the Cosmic Road

How do you change your altitude in orbit? Or turn, slow down, or speed up? How can you slip free of Earth’s gravity? You need to know the laws of motion and gravity discovered by English physicist Isaac Newton, and the laws of orbital motion discovered by German astronomer Johannes Kepler. 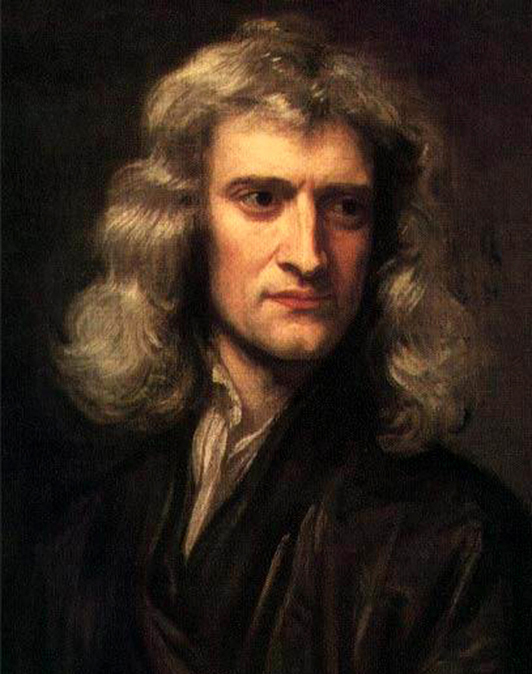 A stationary object remains at rest until you apply a force to it. Once you set it in motion, the object continues to move at a constant speed until it strikes another object.

In the same way, a spacecraft far from any source of gravity would need no thrust to keep it moving at a constant speed in a given direction. Once set in motion, it will keep moving forever without propulsion, since there is no friction in space to slow it down. But it does need an additional force—thrust—to change its speed or direction or both.

Newton’s Second Law Describes How Force and Acceleration Are Related

The more mass an object has, the more force you must apply to make it accelerate—to change its speed or direction or both.

So, the more you want a spacecraft to accelerate, the more force you must apply. To reach a certain speed you can apply a small force for a long time or a large force for a short time.

To stop or slow down an object, a force must be applied in the direction opposite to that of the object’s motion. Exerting a force results in an equal force in the opposite direction (like the recoil a person feels when firing a gun).

Prior to Newton and Galileo, most people thought that the forces causing motion on Earth and the forces causing the stars and planets to move were different forces. Sir Isaac Newton realized that the same forces and the same laws of physics apply everywhere in the universe. So, his law of gravity is called the law of universal gravitation.

Which of Newton's laws of motion explains how thrust moves a rocket?

Newton’s Third Law of Motion is often given as an explanation for the generation of rocket thrust, but it does not explain how thrust moves a rocket. Pressure is the source of thrust produced by a rocket engine.  The effect of the thrust generated by pressure is that the rocket exhaust moves in an equal and opposite direction.  Therefore, Newton's third law explains why the exhaust moves in the opposite direction of thrust, not why thrust moves the rocket.