The cross-section of a wing is called an airfoil and airplanes use many different shapes of airfoils to cause changes in the flow, speed, and pressure of the air moving past them. These changes create an upward force called lift.

Can you find the best L/D for each airspeed of the F-104? Every time you adjust the airspeed, alter the angle of attack to calculate the new L/D 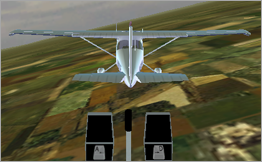 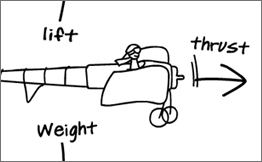 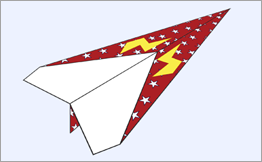 Create Your Own Paper Airplane 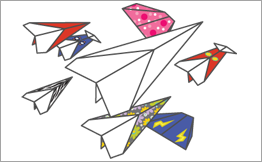 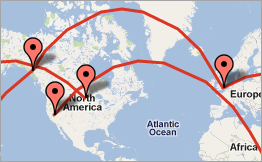 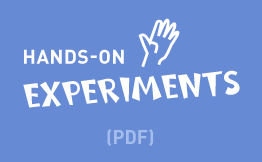