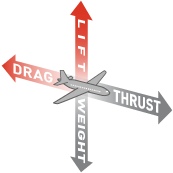 Aerodynamics is the study of forces and the resulting motion of objects through the air.

Studying the motion of air around an object allows us to measure the forces of lift, which allows an aircraft to overcome gravity, and drag, which is the resistance an aircraft “feels” as it moves through the air. Everything moving through the air (including airplanes, rockets, and birds) is affected by aerodynamics. 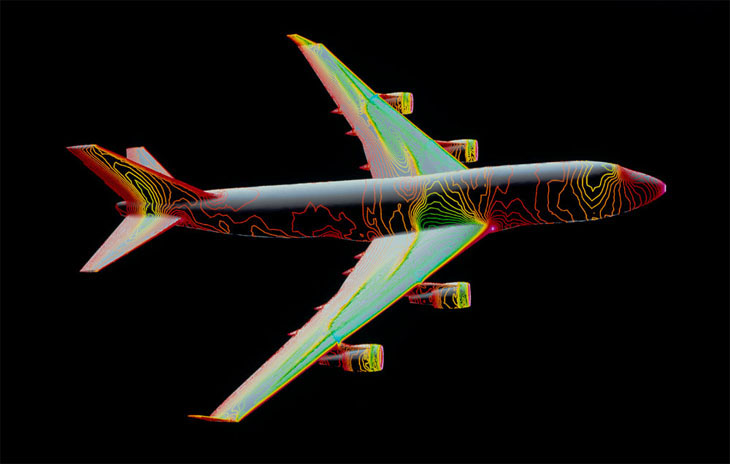 A sophisticated computer program produced this “map” of the air pressure changes on a Boeing 747 jetliner traveling at 84 percent of the speed of sound. The lines link points of equal pressure. Red shows higher pressure; green shows lower pressure. 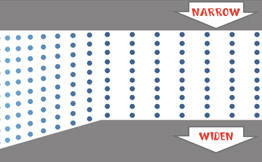 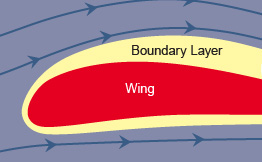 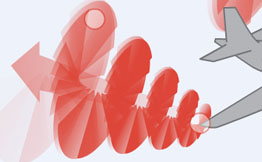 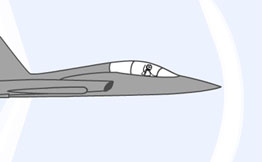 How far can your plane fly in 30 days? Start a flight and see!

Create
Your Own
Paper Airplane

It's easy. Just choose your airplane body style, select a design and insignia and then print, fly, and share it.