Are There Alternative Explanations of Lift? 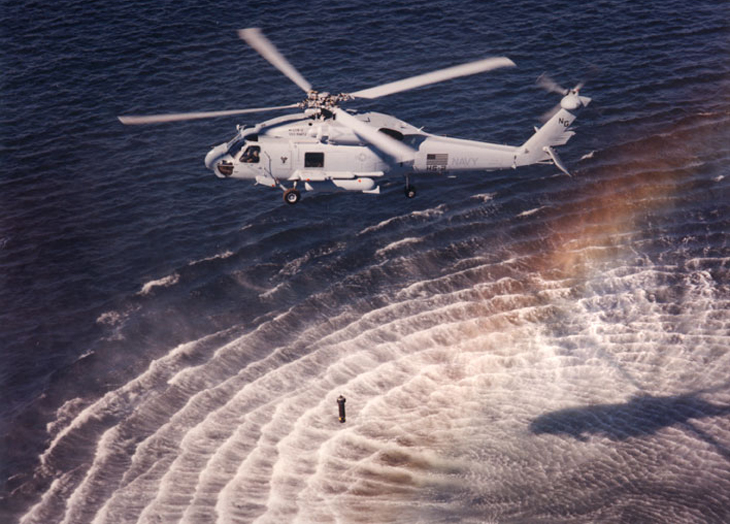 Downwash is especially noticeable beneath a helicopter's rotating blades.

The Momentum Explanation of Lift

According to this explanation, the slight downward deflection of the air leaving the trailing edge of a wing is what produces lift. Since for every action there is an equal and opposite reaction, the downward push on the air must result in an upward push on the wing. But this “downwash” results from air pressure differences on the wing—it is an effect of lift, not the cause of it. The wing cannot “feel” the airstream behind it being deflected downward; but it does feel the pressure of air molecules colliding against its surface.

The Circulation Theory of Lift 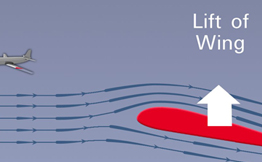 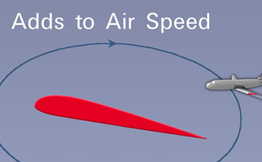 Why does air pressure decrease as airflow speeds up?

The Bernoulli principle is a restatement of the conservation of momentum. The energy of a stream of air is shared between pressure energy (due to random molecular collisions) and stream flow energy (the shared component of the molecular m … more 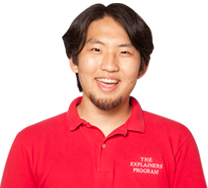 Pressure distribution is the way nature "grabs hold" of things and exerts a force on them.

Which of the following is not an alternative explanation of lift?

The scientific method is not an alternative explanation of lift, but a way to ask and answer scientific questions by making observations and doing experiments. The scientific method includes observing a problem or phenomena, studying previous research, forming a hypothesis, designing and performing an experiment, analyzing resulting data, and drawing a conclusion based on data.