Why do orbiting spacecraft get so hot during reentry?

To slow down from 28,200 km/h (17,500 mph) in orbit to a safe landing speed, a spacecraft has to convert all its energy into heat. The heating of the spacecraft and its surroundings results from the formation of shock waves and friction as it moved through the Earth’s atmosphere. To protect itself from surface temperatures of almost 1,650 degrees C (3,000 degrees F), the spacecraft must use some type of insulation or ablative materials. These materials absorb a lot of the heat pushing it away from the spacecraft and it's occupants. 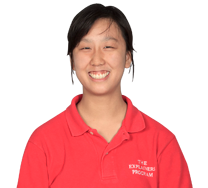