Why do propellers have two, three, or four blades?

To handle the power supplied to the propeller from the engine. For small engines with relatively small horsepower, only two blades are necessary (i.e. small airplanes, and most airplanes through the middle 1930s, with engine power less than 500 horsepower). For larger engines with more horsepower, there must be more blades to maintain a reasonable power distribution to each blade (i.e. the powerful engines with 1000+ horsepower of World War II airplanes). An alternative to adding more blades would be to give each propeller blade a larger radius, but there is a practical limitation on radius because of the necessity for the blade to clear the ground. Hence the need to have more blades rather than increase the radius as engine power increased. 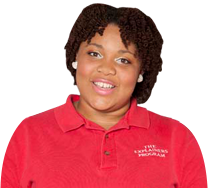