How Does a Pilot Control an Airplane?

Moveable surfaces on an airplane’s wings and tail allow a pilot to maneuver an airplane and control its attitude or orientation. These control surfaces work on the same principle as lift on a wing. They create a difference in air pressure to produce a force on the airplane in a desired direction.

The main purpose of the tail is to provide stability. If tilted by a gust of wind, a stable airplane tends to recover, just as a ball lying at the bottom of a bowl will roll back to the center after being disturbed.

What Is an Airplane’s “Tail Fin” For?

A vertical stabilizer, or tail fin, keeps the airplane lined up with its direction of motion. Air presses against both its surfaces with equal force when the airplane is moving straight ahead. But if the airplane pivots to the right or left, air pressure increases on one side of the stabilizer and decreases on the other. This imbalance in pressure pushes the tail back into line.

What Is an Airplane’s “Rear Wing” For? 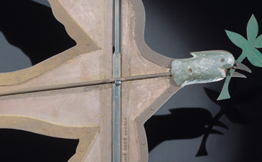 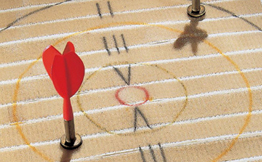 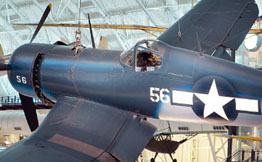 What keeps an airplane from rolling over?

To help make turning easier, an airplane is usually less stable along its roll axis than along its pitch and yaw axes. Several factors help the pilot keep the wings level: the inclined mounting of the wings, the position of the wings abov … more 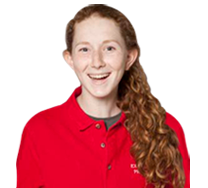 Not all airplanes are designed to be as stable as possible. Stable airplanes, such as airliners, are easier to fly but harder to maneuver. Less-stable ones, such as fighters, are harder to fly but respond quicker to their controls, turn faster, and maneuver better.

Which of the following aircraft is not stable?