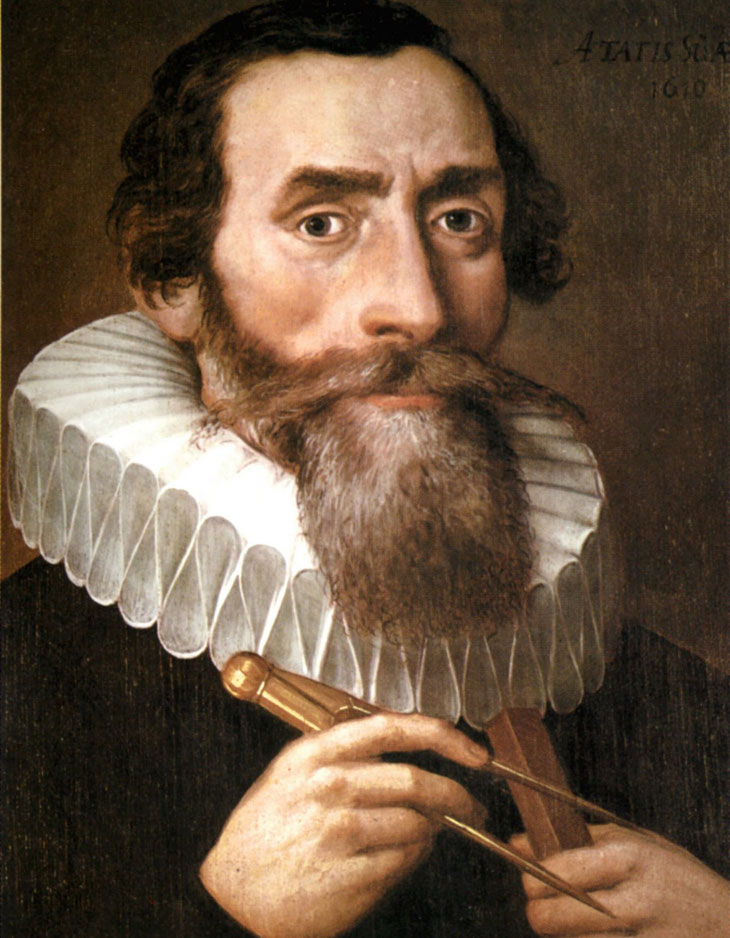 Kepler’s laws of orbital motion are named after Jahannes Kepler (1571–1630), a German mathematician and astronomer. Kepler published his first two laws on orbital motion in his book Astronomia nova (A New Astronomy) in 1609. The third law wasn’t published until 1619 in the book Harmonices Mundi (The Harmony of the World). Although Kepler was incorrect about why such orbital motions existed, the three laws he formulated are still considered an accurate description of the orbital motion of planets and satellites.