How much force is in a rocket launch?

This all depends on the kind of rocket, if it's carrying cargo, people, or if it's even just a small rocket, like Pegasus.

Let's imagine we want to launch the space shuttle into space. How much force are we going to need? Here, we're measuring the force of thrust produced, as that is the force that pushes the rocket into space. It has to produce a lot of thrust to escape the earth's gravitational pull, known as escape velocity. It has to produce 3.5 million kilograms (7.2 million pounds) of thrust to do so! As the fuel burns, the shuttle gets lighter, and less thrust is needed to push it up, so it speeds up! 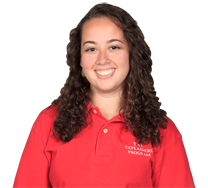